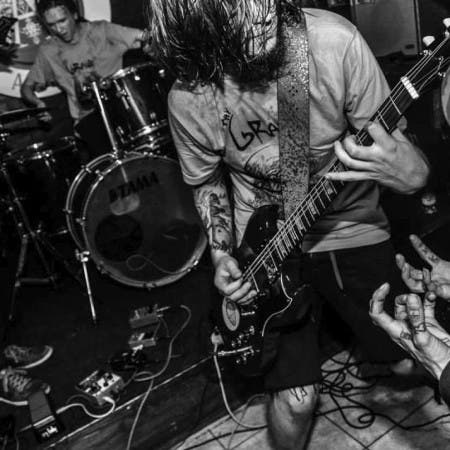 The band was formed in the summer of 2013 by members of several collectives of the Moscow sludge / stoner doom-scene Predicted and Magnetic TarTrap. With the help of a session drummer, the band recorded a promo album. Initially, the chosen direction was sludge doom with an admixture of drone and noise, but later the band changed its sound to the side of doom metal. The lyrics of the collective are based on Slavonic mythology, folk tales and occultism