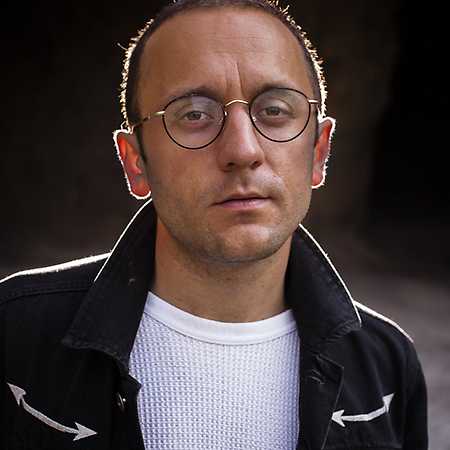 In 2010, Ian traded his Viennese life for a short stint in New York City then a flat in Berlin, Germany, that would enable him to tour full time and he has been counting train tracks ever since. After hundreds of concerts in Germany, Austria, Switzerland, France, Denmark, the Netherlands, Ireland, and the U.S., a dozen albums or so, and upwards of 1200 songs, Ian has found a refrain.