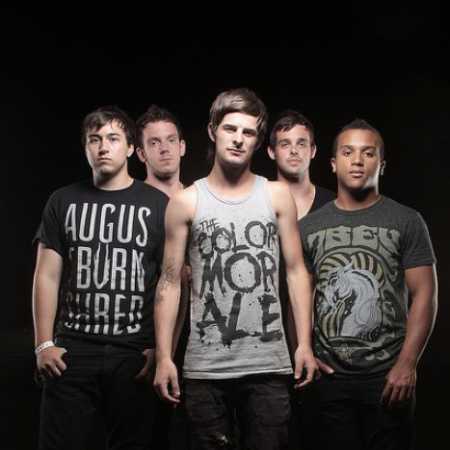 I, The Breather  Forgiven

Info o umelcovi I, The Breather

Popular American progressive band I, The Breather for a relatively short period of time managed to get between the known band and has won a great number of fans. Already after a year of the existence of the signed a contract with the prestigious label of the Sumerian Records, which so far have been three plates I, The Breather, including the last essay “Life Reaper”, which is no longer placed on the Billboard 200. – Translated by Automatic service