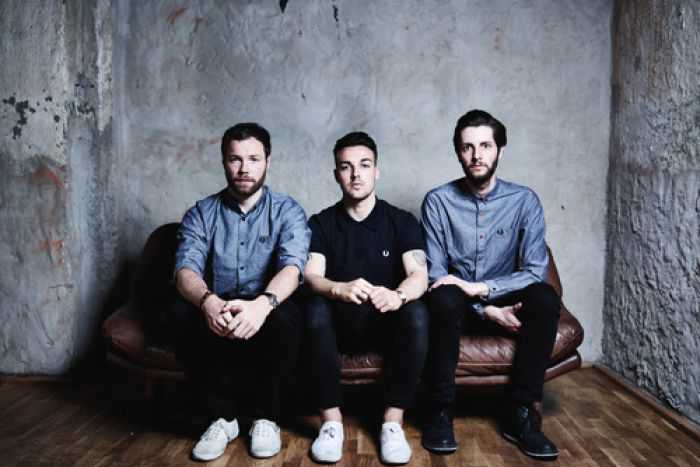 The Berlin-based band I Heart Sharks announced via a their social media channels that after 10 years, 3 studio albums and countless shows, the indie-heroes Pierre Bee, Simon Wangemann, Martin Wolf and Craig Miller would be going their separate ways after one final tour.

The 4 members from London, New York and Leipzig, who came to fame through their unique and energetic live shows, were a regular fixture in the German touring scene and played support tours with the likes of White Lies and Friendly Fires.

The four last concerts will celebrate their journey from trashy Berlin houseparties all the way to the bigger stages.