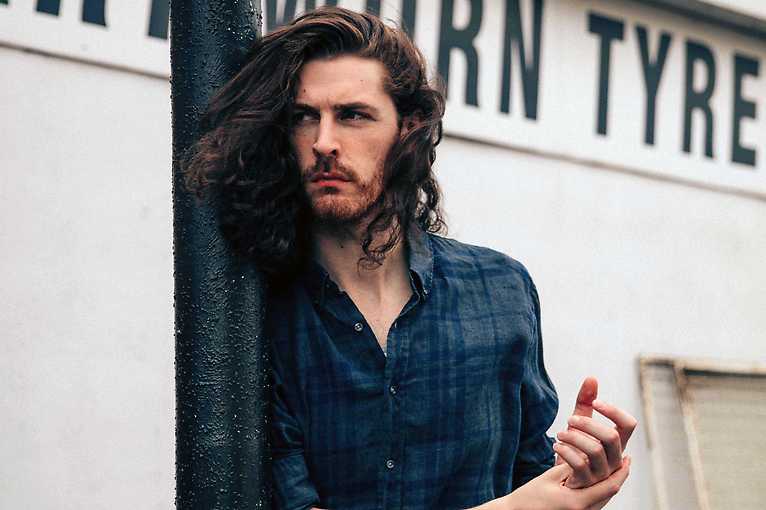 The charismatic Irish musician Hozier will perform in the Czech Republic for the first time on 27 August 2019 at the Prague Karlín Forum. He will present his new album Wasteland, Baby!, Which will be released on 1 March 2019.

The artist behind Take Me To Church, an emotional protest against the Catholic Church in Ireland, which eventually accompanied a provocative black-and-white clip condemning homophobic violence in Russia. The song went viral immediately after publishing, earning him a label contract and a Grammy nomination. Hozier, also known as Andrew Hozier-Byrne, has dedicated much of his sound to social involvement, including last year’s single from the new album Nina Cried Power, which is a homage to the protest song of the human rights movement.