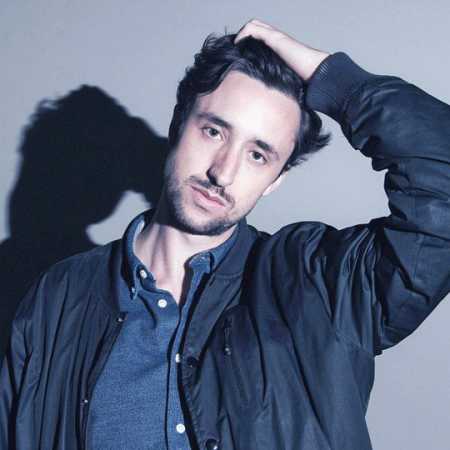 How To Dress Well  What's Up

How To Dress Well is a stage name of Tom Krell – an American singer and songwriter. His music is described as ambient, alternative R & B or electronic pop. Tom began his adventure with music in 2009, when he published EP’s on his blog. A year later, he released the debut album Love Remains, which was announced by the single Ready for the World. Since then, How To Dress Well has accumulated several studio albums, and at the end of October 2018 plans to release another album – entitled The Anteroom.