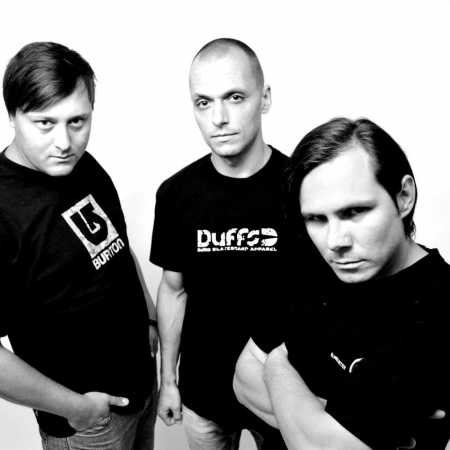 The project Hory_Doly was founded in 2004 as a duet DJs-Dave Martin and Duffy. By the end of 2009, the Group posted by DJ Elitt.

Style comes from the combination of the styles mentioned members of somewhere between a groovy minimal techhouse, pumping full vocals and continuous surfaces. The original Foundation was 4 turntables and 2 mixes, accompanied by a number of other engines and controllers. From mid-2009 to complete the capture of the entire live performance. By the end of 2009 the of sets gradually disappearing other authors and H_D only comes with its own production. In 2011, with H_D moving to Prague and begin the next stage of its work on the electronic dance scene. 2011 means for Hory_Doly cooperation with the today already legendary Prague band of STP, which prepared a series of remixes and joint creation. H_D is also characterized by its up to four hourly sets. Combining mysticizmu with industrial pressure is one of the musical to the characteristics of this project. Sets are a remarkable musical experience for listeners. In the fall of 2011, played in the lantern in front of Laurent Garnier, cooperate with the renowned Italian producer demos. In 2013 issued debut EP titled the Sixth, which was released on the Italian label Diva Records. Followed by a remix of the song from the front of the producer, the Caramba Subgate, Oneway on the Slovak record label Records. A month after the next vydavají remix on the Munich label Tanzbar, together with Paco Ymarem and Deelem. – Translated by Automatic service