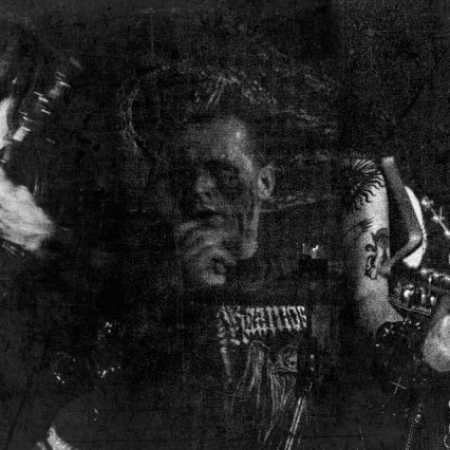 The three-piece band House Of Domination from Nuremberg consists of former members of, among others, Krater and Exoriate and plays doomed black metal. In 2015, they released their Demo 2015. On the tape, there are two rather rough, doomy death / black metal tracks which create exactly that obscure atmosphere from which this genre lives.