Hop Along is the name of an American folk-rock band from Philadelphia, Pennsylvania, USA. They have formerly been known as Hop Along, Queen Ansleis. Frances Quilan started Hop Along under its former name as an acoustic freak folk solo project, while she completed her senior year in high school. This led to the release of the album Freshman Year in summer 2005.

Three years after her first album, Quinlan’s brother Mark joined the project as a drummer, followed by bassist Tyler Long in 2009. In light of the new formation, the name was shortened, possibly to better reflect the change from the solo project to a full band. Together they released three EPs and three more studio albums up until now. 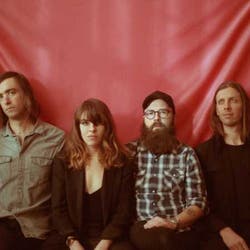 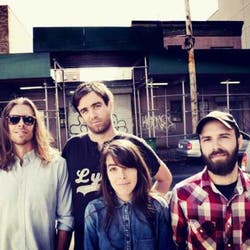 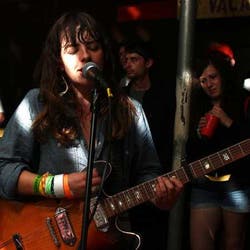 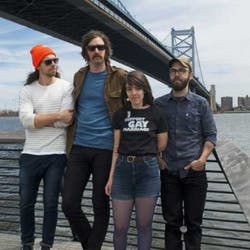