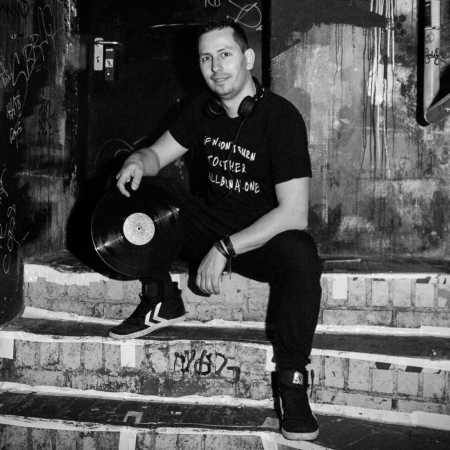 As a fan of Kraftwerk he discovered electronic music during the early 90s.

He attended the first parties in Riem/ Munich while techno became known in Germany. During that time he discovered Sven Väth and started shortly after to mix vinyl.

Today he presents the original art of putting vinyl records on. He is famous for long excessive sets and extraordinary afterhours.

His first EP release in cooperation with Martin Fuchs was released on mentaltriprecordings on the 1st of October 2013.

Since December 2014 honschu lee is a part of Interferenz Berlin and since February 2016 resident at Void Club Berlin.