Honey Dijon's brazen style blends all genres without looking to the past. She captivates with her instinct, versatile sound and dazzles the club and fashion circuit in London, Paris, Berlin and New York. Born and raised in Chicago, the home of house music, the city's influence on Honey’s style is deeply ingrained. Like many in the scene, her love affair with music began upon hearing her parent’s soul and R&B records at home.

Before long she was obsessively collecting tracks from hallowed stores like Imports Etc and Gramaphone in Chicago, developing the taste and style that would become her own. Through digging at these legendary stores, Honey met and formed a long lasting friendship with Derrick Carter, who became a mentor. It was he who introduced her to the underground of Chicago where she was exposed to the sounds of jacking house and Detroit techno. After relocating to New York City, Honey also met another music giant Danny Tenaglia, whose legendary sets at Twilo were also a major source of inspiration. Her blending of the bump of Chicago with more classic New York sounds and various European influences (Honey splits her time between New York and Berlin), her sets are known for their strong programming, passion and integrity.

In the studio, Honey brings a unique perspective and experience to her productions. Honey has also been highly active at the intersection of fashion and music, compiling and curating the music for Louis Vuitton’s men’s shows, while also working closely with British designer Kim Jones. An in-demand speaker and contributor on issues surrounding gender in club culture, Honey has also appeared on high profile platforms such as Red Bull Music’ Fireside Chat and Kindness Radio show. 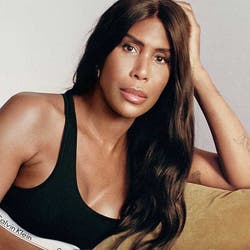 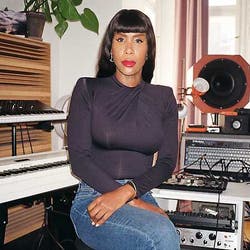 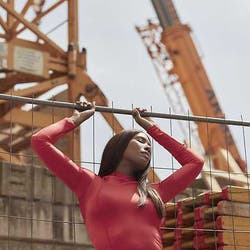 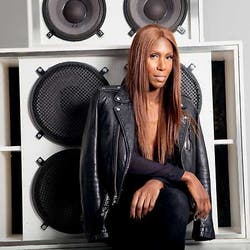 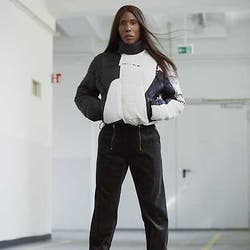 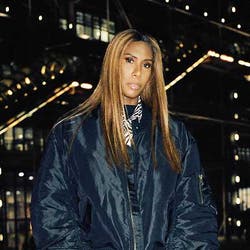 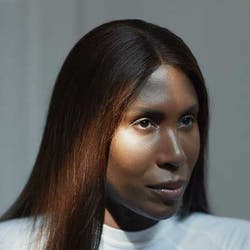 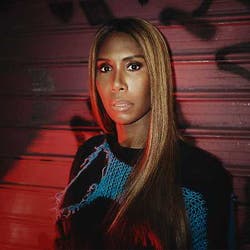