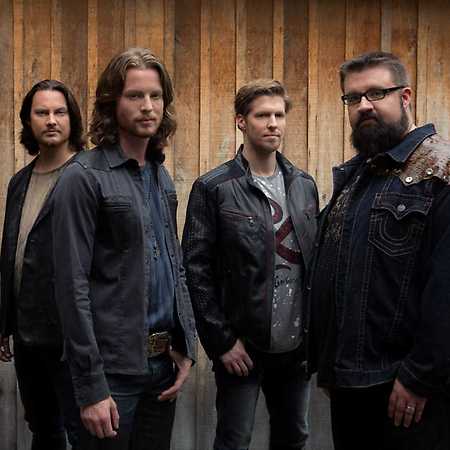 Home Free is an American a capella group, consisting of the vocalists Austin Brown, Rob Lundquist, Adam Rupp, Tim Foust and Adam Chance. The band was formed in 2000, in Minnesota, when some of the members were still in their teens. Their musical style can best be described as country based pop music. After a few self released records, including two Christmas specials, the band released their first studio album under a major label in 2014.