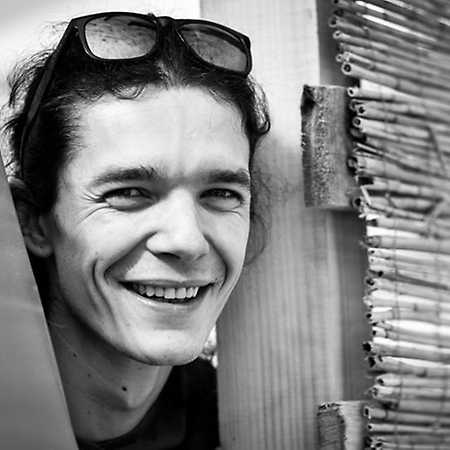 DJ, producer, label owner, sound engineer and one of Bucharest’s underground’s most talented secret weapons, Herodot is no stranger to the clubbing scene. He started mixing many years ago while still a teenager and since then he has become one of the respected Romanian DJs among both artists and the audience.

Best known for keeping the party going for endless hours until nobody can dance anymore, Herodot has proven his creativity not only behind the decks, but also as a producer. It’s been two years since he launched Unanim Records with his friend Piticu and just recently signed his first EP on the label. Even though Duo EP is his first release, it is impossible to not have heard one of his unreleased tracks if you’re going to the right parties.