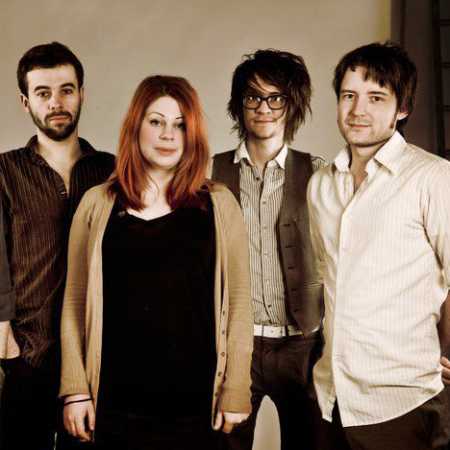 Her Name Is Calla  Condor And River