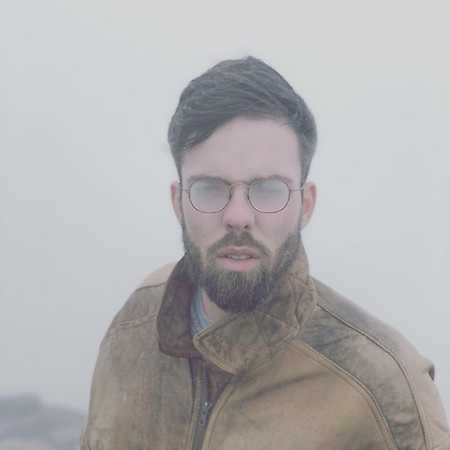 If you take a look at his family history, one thing soon becomes clear: Henry Jamison was born to write songs. On the one hand there is his father, a classical composer, and on the other hand his mother, an English teacher who has always inspired and encouraged him. But if you take another look at the genealogy of the Jamison family, you will notice more names. Going back to the 19th century, there is the author George Frederick Rood, one of the most popular songwriters of the Civil War. Further back in the past, in 14th-century England to be exact, there is the poet John Gower, who was known to be a friend of Chaucer and Richard II. With his impressive debut album The Wilds, Jamison is now ready to take his place in a long line of notable storytellers. Combining the delicate sounds of his acoustic guitar and his banjo with programmed percussion loops and synthesizers, the Vermont-based songwriter addresses the discrepancies of modern life in his music while striving to overcome the conflicts between our inner and outer selves, the natural environment and the society we construct.