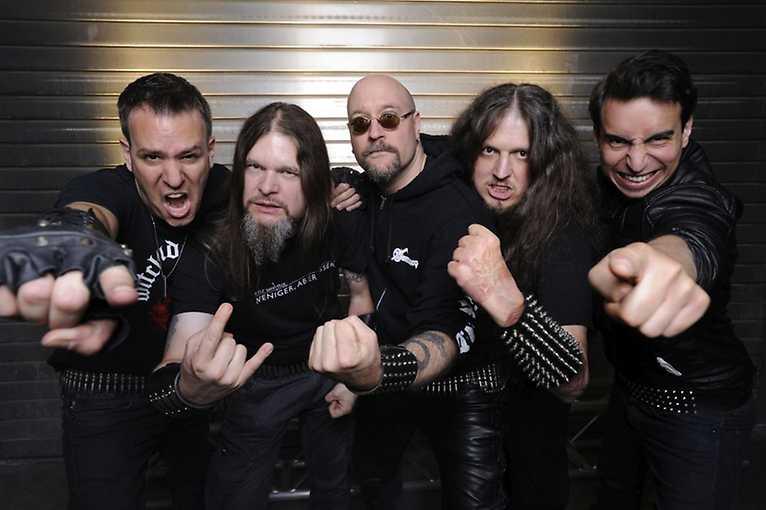 After the success of the first edition of Helicon Metal Festival, which took place on 7 September 2018, it is time for the next edition. This time the star will be the German band Sacred Steel, which for the first time (and so far the only one) played in Poland in 2008. The band, founded in 1996, with nine studio albums on their account, became a recognizable brand on the scene of epic, battle true metal. Characteristic, unusual voice of the vocalist Gerrit is the trademark of the band, as well as extremely sharp riffs and great melodies. Apart from Sacred Steel a few great Polish bands will also perform: Destroyers – reactivated after 26 years will play the first concert since 1992 on the occasion of the 30th anniversary of the album Noc Królowej Żądzy, Stos – reactivating for a special farewell concert, Monstrum – celebrating the 15th anniversary of the debut album in 2019 and young people from the bands Młot na Czarownice and Savager.