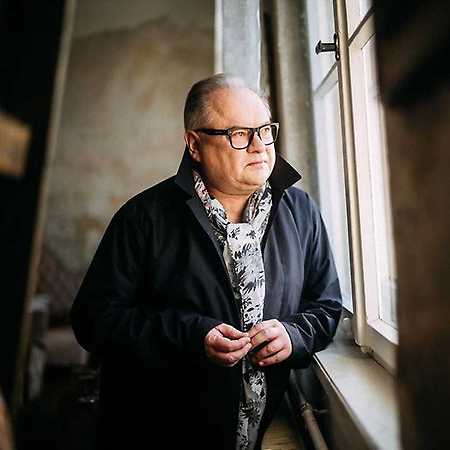 Kunze published more than 1700 literary texts (partly set to music) and 475 songs until 2018. He had his greatest single success so far in 1985 with Dein ist mein ganzes Herz. In addition, he occasionally worked on a project-related basis as a lecturer for various universities.