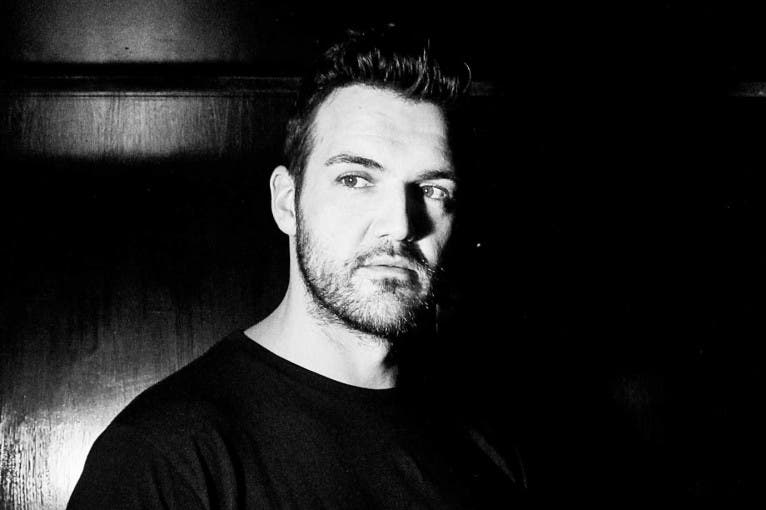 Hed Kandi, one of the most legendary dance brands in the world, which was founded in 1999 and is famous mainly for its mixing compilations and luxury events worldwide heading to Prague on Friday, 3rd of February!

This night Hed Kandi resident DJ will perform at Fashion Club Prague: British DJ Chris J Frater, who was playing under this brand in countries such as Thailand, South Africa, India, Hong Kong and throughout Europe. His mixes were played on radios like BBC Radio 1 or Ministry of Sound and his music was released on labels such as Hed Kandi, CR2, Pacha Recordings, Milk & Sugar and others.