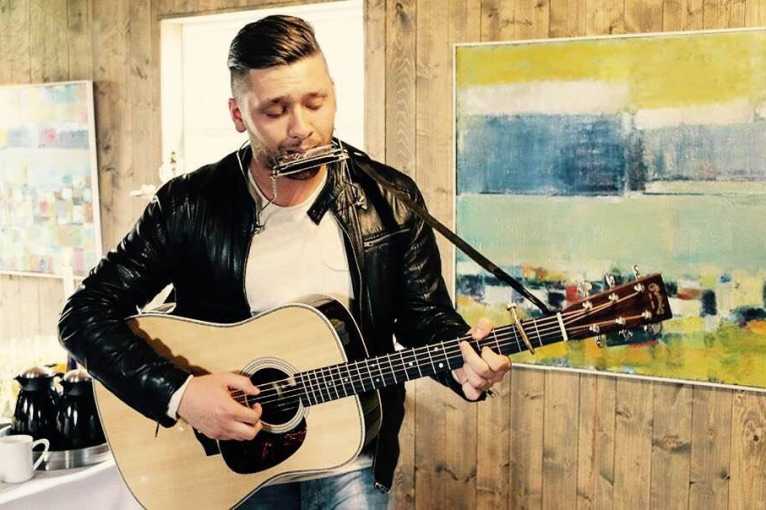 On his debut album, Hans Andrias presents us with a set of moving and moody songs that can be described in short as a combination of half acoustic dark folk rock influenced by American and alternative country. It’s a song with a hint of longing, melancholy, and truth wrapped up in very nice arrangements.

Hans Andrias  With You I'll Be All Right (audio)