Hannah Holland has played an important role in London’s alternative and queer club scene since the mid-nineties, appearing on the dance floors when electro dominated the city but equally inspired by the influential sounds of drum n bass and jungle at legendary parties such as Metalheadz which she had frequented in her teens.

Having already been “borrowing” Kraftwerk, Grace Jones and Talking Heads records from her parents, the influence of this metropolitan musical soup helped Holland emerge at the decks with a unique musical character and diverse taste, hallmarks of her sound that she has not lost ever since, whether undertaking residencies at iconic parties such as Trailer Trash or undertaking far-reaching marathon sets at Berlin’s Panorama Bar.

Founded in 2009 as both a record label and party, Batty Bass is Holland’s outlet to explore the disparate strains of electro, acid, techno and house that drive her charismatic DJ sets forward, delivering party-friendly wax cuts from like-minded producers. The imprint also provided Holland with a self-determined platform for her own music, memorably including Paris’ Acid Ball, an acid-tinged anthem that continues to summon voguing sweat in queer spaces worldwide. 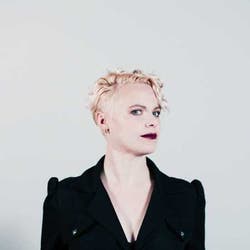 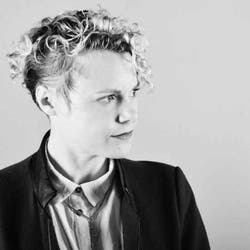 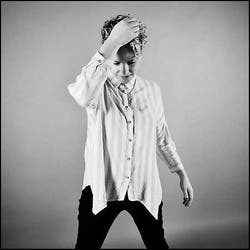