On the professional music scene first emerged in 1982, when she sang in Karlovy Vary group Metronome. The first laurels won on jazz festivals, but also concerts of popular music as a host of leading Czech artists. In the years 1984-85, worked with Příbramským and Big band in 1986-87 she performed as a guest in the program Petra Kotvalda. From 1988-93, she collaborated with Karl Black. In 1988, the Bratislava lyre, won the silver audience award and prize of the journalists. With the program, she composed not only at home but abroad (Austria, Switzerland, Poland, Ukraine, the Netherlands and Germany). In the years 1991-95, she sang in front of the Prague jazz clubs and was also in this period, the cooperation with the Big-band Milan freedom. in 2002, she made her debut in the film Angel face 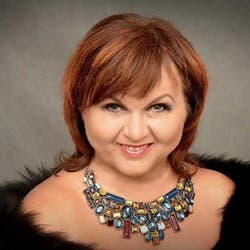 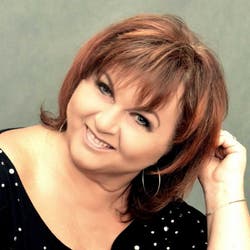 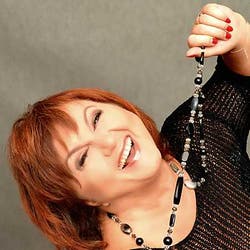 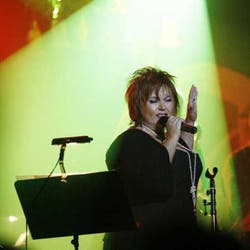