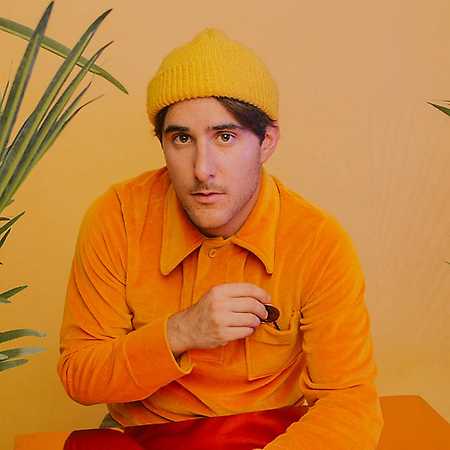 Halfnoise  All That Love Is (official Music Video)

HalfNoise (often stylized as HALFNOISE) is the musical solo project of Zac Farro, drummer of the American rock band Paramore. Based in Nashville, Tennessee, Farro formed the project alongside Jason Clark following Farro’s departure from Paramore in 2010. The project now consists of Farro alone. He released the debut self-titled EP of the project, HalfNoise, in 2012. Since then, he released two studio albums, Volcano Crowe (2014) and Sudden Feeling (2016), and two EPs The Velvet Face in 2017 and Flowerss in 2018.