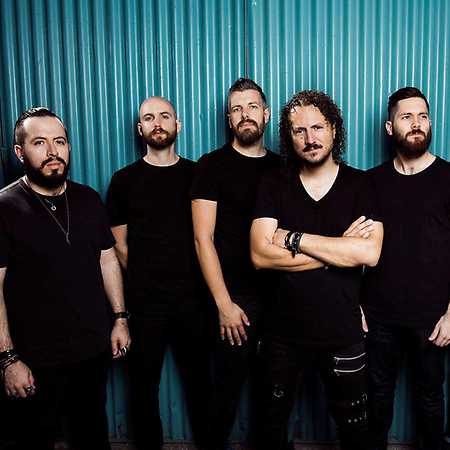 Haken was founded in London in 2007 and was founded by three schoolmates fascinated by Dream Theater, Rush, King’s X, and Devin Townsend. To this day, of the three original members two are left – the guitarist and keyboardist Richard Henshall and vocalist Ross Jennings. From the work of their idols, they drew an essence, added a little more power to it, focused strongly on creating a compositional aura and decided to present their music to the world. The world bought this proposal from the band. And the musicians did not idle. They recorded five long-playing albums in 11 years, plus demos, singles, EPs, concert material and a lot of concerts in different parts of the world. Haken releases music in one of the most prestigious progressive rock and metal imprint – Inside Out.