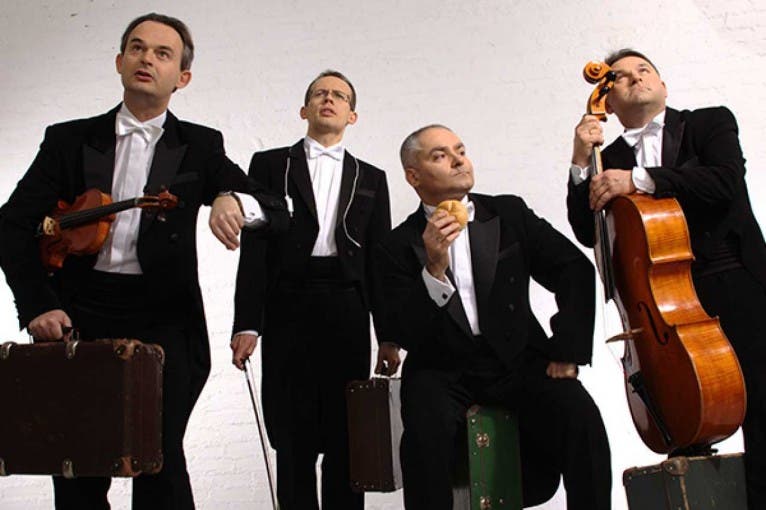 For several years, the MoCarta Group has been one of the most-frequent Polish bands abroad. The musicians played in many, sometimes very exotic places, such as the Mexican city of Ciudad Juarez known for drug dealing, Wenatchee – a town at the end of the world and the United States, where the foot of a Polish artist and small Chinese cities, those under 15 million such as Nanchang. They will perform along with Katarzyna Żak, Andrzej Poniedzielski, Zbigniew Zamachowski and Jaromír Nohavica.