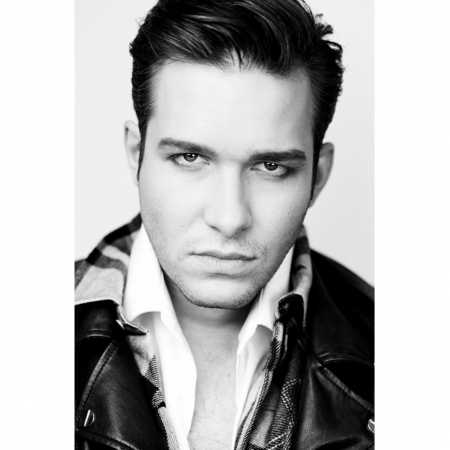 Grigory Shkarupa was born 1989 in St. Petersburg and studied vocal and choir conducting. He had first performances at the opera studio of the conservatorium, among others as Gurnemanz in Parsifal. He won several prizes and awards.

When he was 19 years old, he made his debut at the Mariinsky Theater in St. Petersburg. There, he collaborated with outstanding conductors such as Valery Gergiev, Gianandrea Noseda, Mikhail Tatarnikov, Justus Frantz and Mikhail Agrest and toured with the ensemble of the theater through Spain, Israel, Germany and Lithuania.

In October 2010, Shkarupa joined the Young Artist Program of the Bolshoi theater, in 2013, he became a member of the International Opera Studio at Schiller Theater in Berlin. Since 2015, he has been a part of the ensemble of the State Opera Unter den Linden Berlin. At the Bregenz Festival, he sang the role of Don Alfonso in Mozart’s Cosí fan tutte and worked with significant conductors such as Daniel Barenboim, Zubin Mehta, Massio Zanetti and Karl-Heinz Steffens.