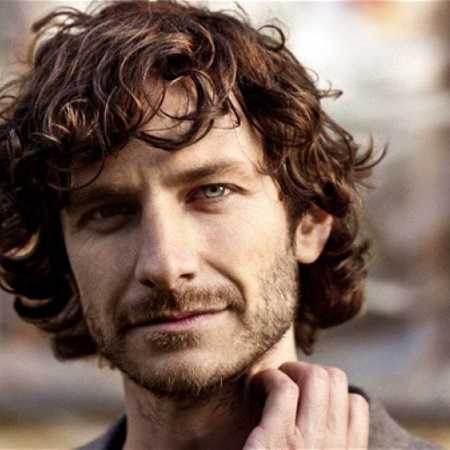 Gotye  Somebody That I Used To Know

Wouter “Wally” De Backer, known professionally as Gotye (pronounced Gauthier), is a Belgian-born Australian multi-instrumentalist and singer-songwriter. Gotye has released three studio albums independently and one album featuring remixes of tracks from his first two albums. He is a founding member of the Melbourne indie-pop trio The Basics, who have independently released four studio albums and numerous other titles since 2002. His voice has been compared to those of Peter Gabriel and Sting.