"Das Gotische Hause“ is one of the most relevant medieval monuments, not only in Spandau, but all around Berlin. The late gothic building was constructed in the second half of the 15th century. The well preserved net vault on the ground floor is from around 1500. The restoration of the building started in 1987 and was completed in 1993.

Upstairs a branch of the „Stadtgeschichtliche Museum Spandau“ is situated. The permanent exhibition is dedicated to the topic of building and living in the Old Town of Spandau. The tour all around the thirteen exhibition halls lets urban life around the turn of the century come to life again. 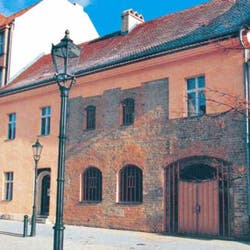 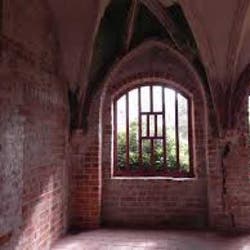 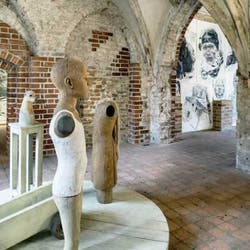