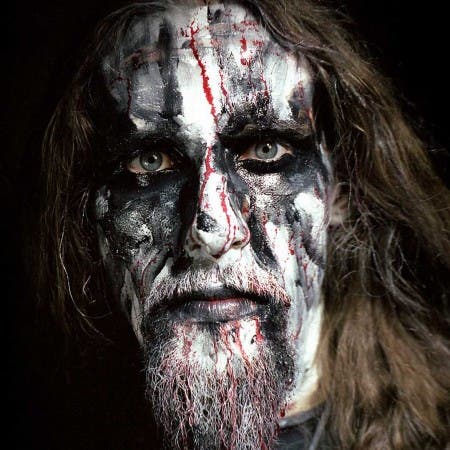 Gorgoroth  A World To Win

After making a pact with the Devil in 1992, Infernus founded Gorgoroth, an early Norwegian black metal band. Gorgoroth has released albums on labels such as Nuclear Blast, Century Media, Season of Mist, Malicious Records and Regain Records, and has toured extensively abroad, and the line-up has been subject to several changes, with Infernus being the only remaining original member. After Gorgoroth’s controversial gig in Poland in February 2004, massive media attention led to an increase in both notoriety and record sales for the already infamous band. The band’s latest album, “Instinctus Bestialis”, was released by Soulseller Records in 2015.