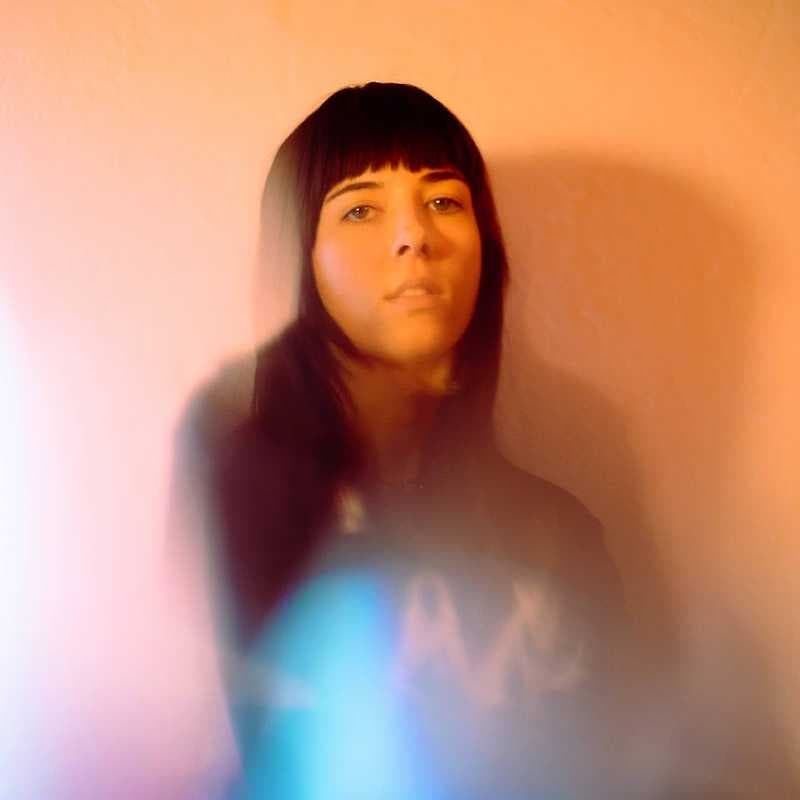 Golden Medusa, whose real name is Lara Golz, moved to Berlin in 2011.

In 2016 her friend and mentor Konx-om-Pax encouraged her to play her first DJ gig at his record release at Monarch. Ever since, she’s had the pleasure of playing other Berlin venues such as about blank, Grießmühle, Chalet and Sameheads.

She started working for the Berlin-based independent record label Leisure System in the summer of 2017. A year later she played the Leisure System label party at Säule (Berghain/Panorama Bar) for the first time.

Her DJ sets are usually vinyl only and eclectic, combining old classics with more recent productions, spanning across genres such as House, Techno, Electro, Breakbeat as well as Experimental and Ambient.

Her musical idol is Kathleen Hanna, a pioneer of the feminist punk movement Riot Grrrl and former lead of band Bikini Kill.