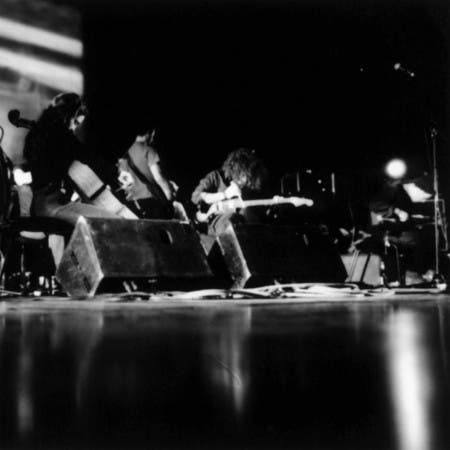 Masters of long instrumental compositions, escalating into a massive sonic orgasm Godspeed You! Black Emperor got together in Montreal in 1994. The name carries the old Japanese biker gang documentary about Black Emperor. Initially performed in a three-member cast, but soon the number began to increase dramatically, to more or less stabilized at today’s nine.