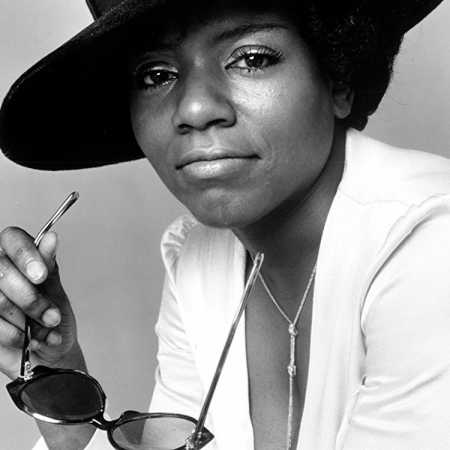 Gloria Gaynor  I Will Survive

Gloria Gaynor is a US-American singer, best known for her disco era hits I Will Survive, Never Can Say Goodbye, Let Me Know (I Have a Right) and I Am What I Am.

Gaynor started out as a singer in the Soul Satisfiers, a jazz and R&B band in the 1960s. Her first track she recorded as Gloria Gaynor was called She’ll Be Sorry/Let Me Go Baby. She released her first solo album Never Can Say Goodbye in 1975 on Columbia Records. After a few more releases, the song I Will Survive landed a hit in 1978. The song was originally the B-side of the single of Substitute, but it was the B-side that brought Gloria Gaynor enormous commercial success and breakthrough. Up until now she has released about 16 albums and is an internationally acclaimed disco icon.