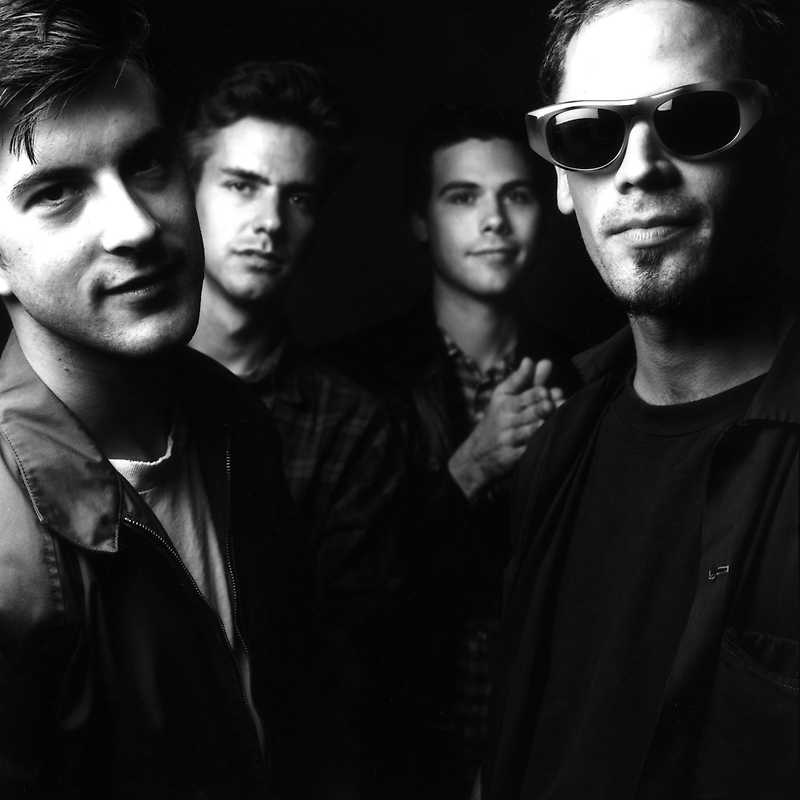 Girls Against Boys  Kill The Sexplayer

Legendary post-punk noise band Girls Against Boys, which celebrated its quarter century since its founding, one of the best of the golden age of American alternative rock of the early nineties. Their austere, rich bass sound and dance influenced many followers. Post-punk and noise has never been so sexy as performed by Girls Against Boys, their melodies were often soul, character and two basses affirmed overwhelming funky rhythm. Always acted decisively and massively, but at the same time to caress and seductively, without their influence by bands like TV on the Radio, Placebo, Liars and dozens of others sounded completely different. – Translated by Automatic service