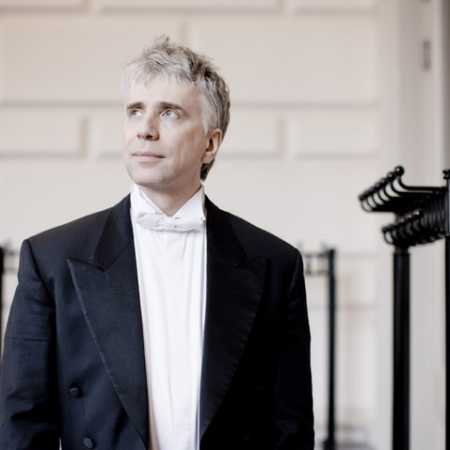 Giovanni Antonini is an Italian conductor and soloist on the recorder and baroque transverse flute. He studied in his native Milan, and attended the Civica Scuola di Musica in that city and the Centre de Musique Ancienne in Geneva. In 1985, along with Luca Pianca, he co-founded Il Giardino Armonico, a pioneering Italian early-music ensemble based in Milan.

In 2014, Antonini and Il Giardino Armonico commenced a project aiming to perform and record all of Joseph Haydn’s symphonies by 2032, the 300th anniversary of the composer’s birth.