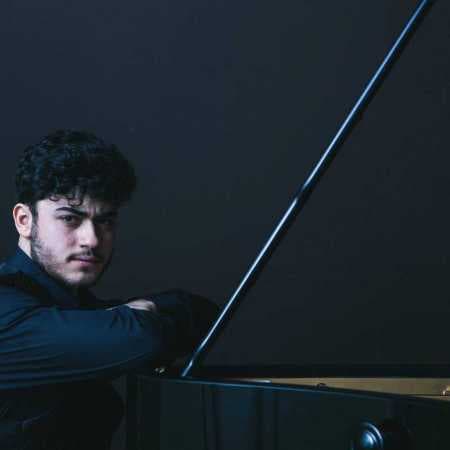 First prize winner of the 19th International Piano Competition Chopin (Poland) and 3 other special awards, including the best interpretation of Chopin. He has won national and international prizes in England, the Netherlands and the prestigious First prize Paris Grand Prize Virtuoso International Music Competition. He has made numerous concerts in prominent places like the reopening of the Teatro Petruzzelli (Italy) in Pamplona (Spain) personally invited by the Spanish consul to inaugurate the reopening of the Conservatoire Pablo de Sarasate. In Budapest (Hungary) at the headquarters of the piano competition Chopin. As well as soloist with orchestra has performed with the Orchestra of Bari, Barletta, the Philharmonic Orchestra “Mihail Jora” In May 2013 performed with the Philharmonic Astana in Kazakhstan. In 2014 hold solo concerts in Pescara with the participation of all award winners of the Arts; where he was invited to the concert season Konzertgalerie in Steinfurt (Germany) and the concert season of the Accademia Filarmonica di Messina. In 2015 he was invited to play Dante Symphony of Liszt for 2 pianos in Bari Abeliano Theatre for the 750th anniversary.