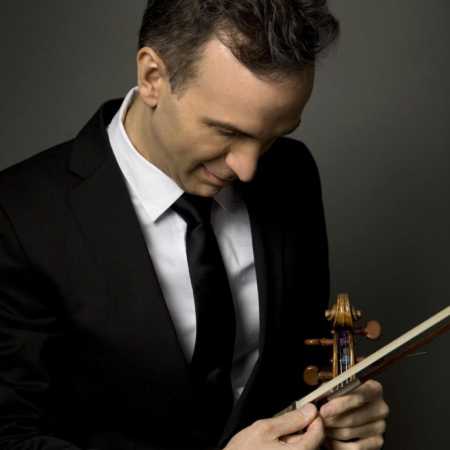 The American violinist Gil Shaham belongs to the absolute elite of the world in his field, having won his outstanding renown thanks to a combination of flawless technique and ardent, intelligent expression. He began studying violin at the age of seven and only three years later debuted as soloist under the baton of Zubin Mehta with the Israel Philharmonic. His formal training included study at several music schools in succession, including the famous Juilliard School in New York. He has performed with practically all the world’s most important orchestras and recorded more than thirty albums, among them the most important violin concertos (including Vivaldi’s The Four Seasons) and Bach’s sonatas and partitas for unaccompanied violin. Many prestigious international honours have been bestowed on him, including a Grammy Award. Shaham performed for Prague audiences with great success already in 2009 and 2015 in concerts of the Strings of Autumn Festival. He plays one of the most precious instruments by Antonio Stradivari, the ‘Comtesse de Polignac’ from 1699.