Info o umelcovi Ghost of You 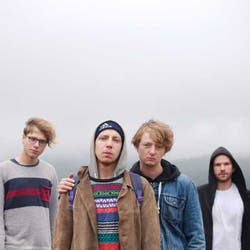 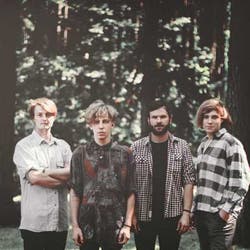 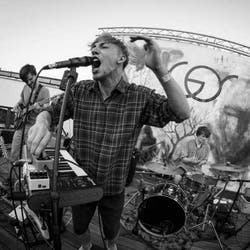 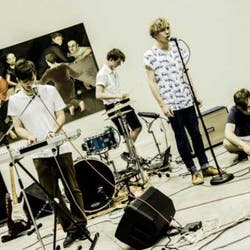 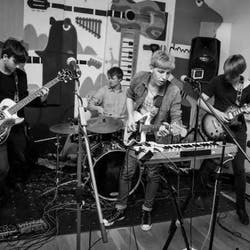