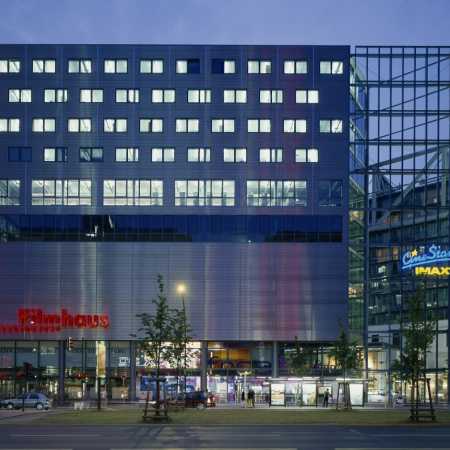 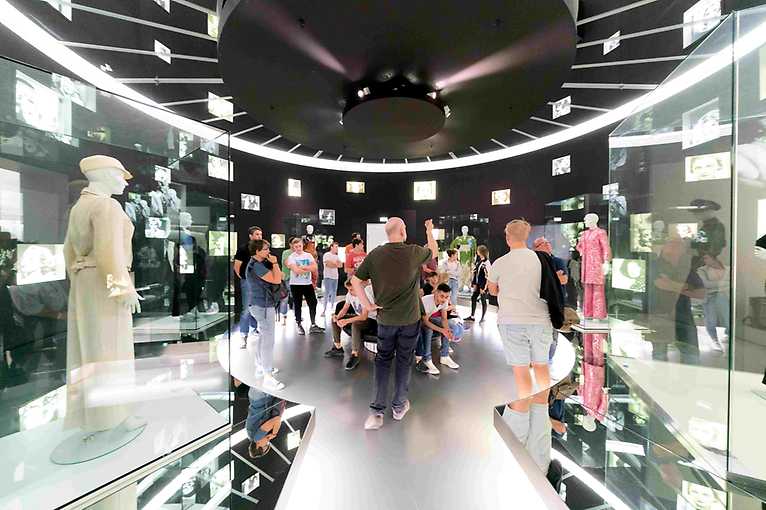 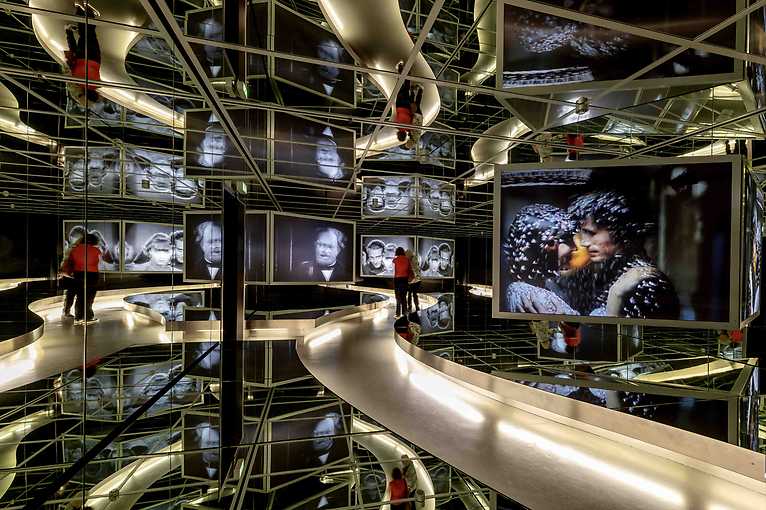 The German Cinematheque (Deutsche Kinemathek – Museum für Film und Fernsehen) brings together the visual cultures of film and television and sheds light on the past and current history of both media. This combination is entirely unique in Europe.

The museum’s permanent exhibition dealing with cinema draws on the rich collection assembled by the German Cinematheque since its inception in 1962. Among the highlights of the collection include Marlene Dietrich’s extraordinary legacy as well as several other estates gifted to Berlin by filmmakers forced into exile. Visitors embark on a journey through a century of German film history in a display that uses mirroring effects, the orchestration of light and surprising passages to capture the fascinating power of film and the magical atmosphere of cinema. Film clips alternate with historical objects, while multimedia stations help to deepen visitors' knowledge and understanding of the genre.

The exhibition examining German television opened in 2006 and offers an entertaining overview of five decades of TV history in both East and West Germany. It enables visitors to immerse themselves in their own personal TV past and encourages them to take on a more conscious perception of TV images and programmes.

Special exhibitions serve to complement the cultural and historical context of film and television.