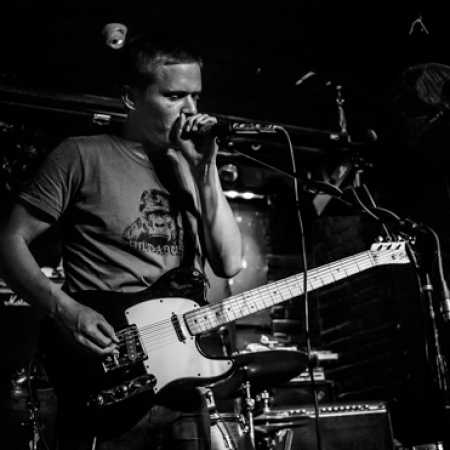 Gaute Granli from Stavanger, Norway is the guitarist in Skadne Krek and Freddy The Dyke. With his solo project he explores a range of abstract and bizarre territories. He combines chanting, guitar, a range of effects with analog sampling and creates a dark and industrial sound. The music is freely improvised as well as composed. His third album: Ingen Potetsekk Whatsoever was released on vinyl and cd in september 2017 on Drid Machine Records and Unhinged.