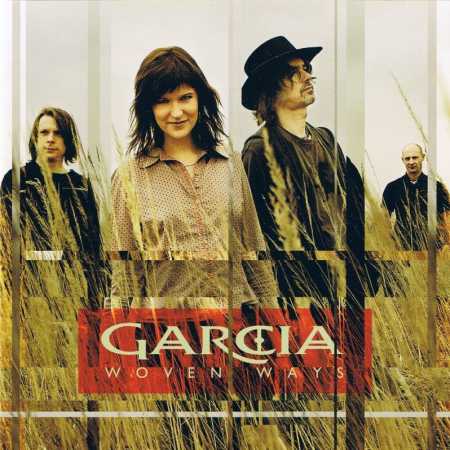 Garcia is a Czech music band, which in the summer of 2006, established the Catherine Garcia with Lubos Malina. The band specializes in Irish and Scottish folk song, also play the instrumental track. Originally the band was four, during the recording of the first album was one of the guests drummer David Landštof, today a member of the band. Catherine Garcia now lives in Dublin, and so the group performs only occasionally. – Translated by Automatic service