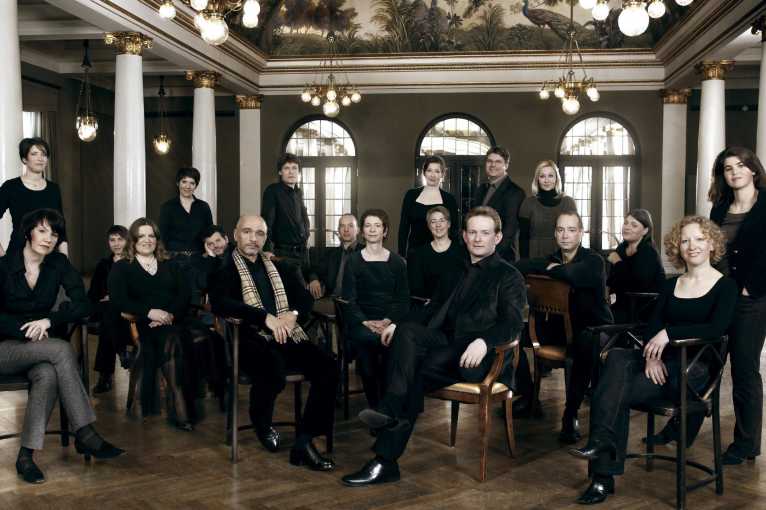 The stately Lobkowicz Palace has witnessed some dramatic historical events. In 1618, for example, its then owner, Polyxena of Pernštejn, offered shelter to the Catholic imperial ministers who had been thrown out of the windows of the neighbouring Royal Palace by an enraged crowd of Protestant rebels during one of the infamous Prague defenestrations. But for the last 400 years, the palace has been mostly the place of coming together and cultivated dialogue, disregarding the often troublous times. It is therefore only fitting that on 2 August it will host a programme entitled Gallant Conversations in which the German composer Georg Philipp Telemann will meet his French admirers and successors, Louis-Gabriel Guillemain and Jean-Joseph Cassanéa de Mondonville who were swept off their feet by the beauty of his Parisian Quartets. Members of Hofkapelle München, led by the brilliant violinist Rüdiger Lotter, will show how deep their fascination must have been.