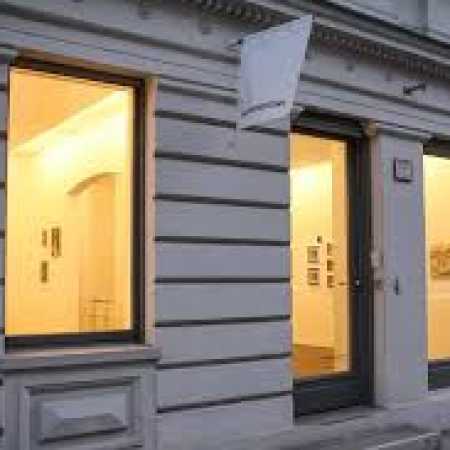 Martin Mertens founded his gallery in 2006, in the Brunnenstraße in Berlin. This particular street soon became one of the most important places in the art gallery scene. Seven years later the Martin Mertens gallery moved to the Linienstraße. It’s program is a compilation of high-end, young, international art, which has made the gallery an established part of the Berlin art scene.

Since 2013 Martin Mertens stages successful exhibitions of his artists, who cover a broad spectrum of artistic media. Mertens discovers young artists at art schools and supports them not only by establishing collaborations with his gallery, but also by representing them at international art fairs and connecting them with other international partner galleries.