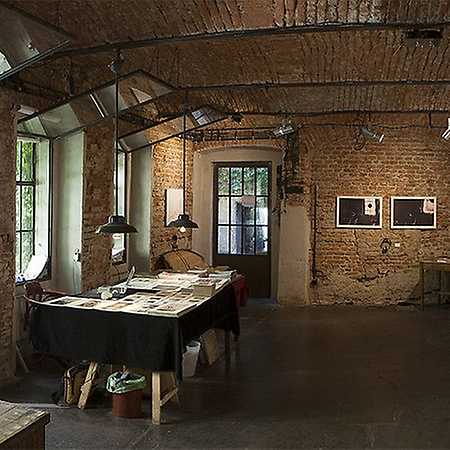 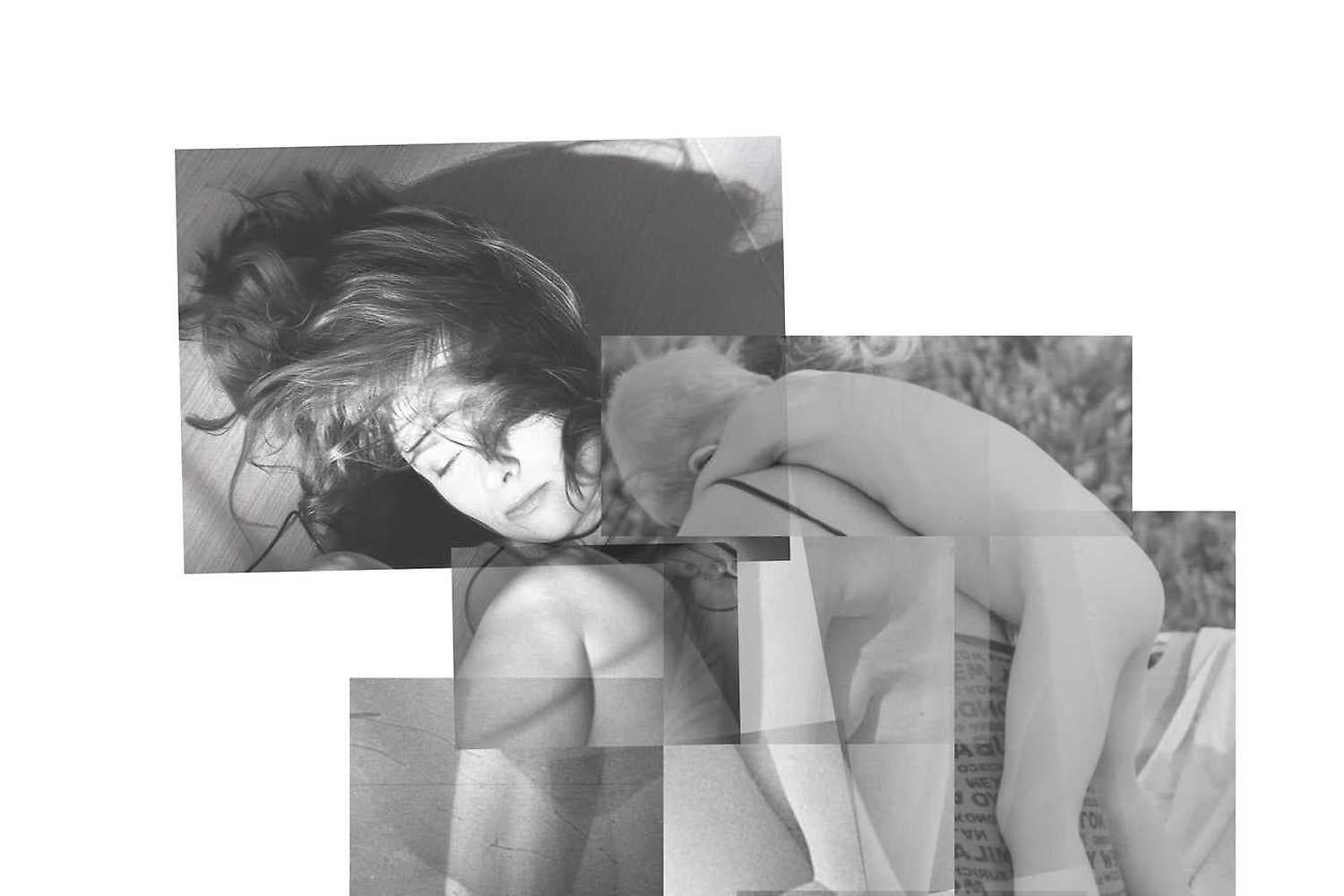 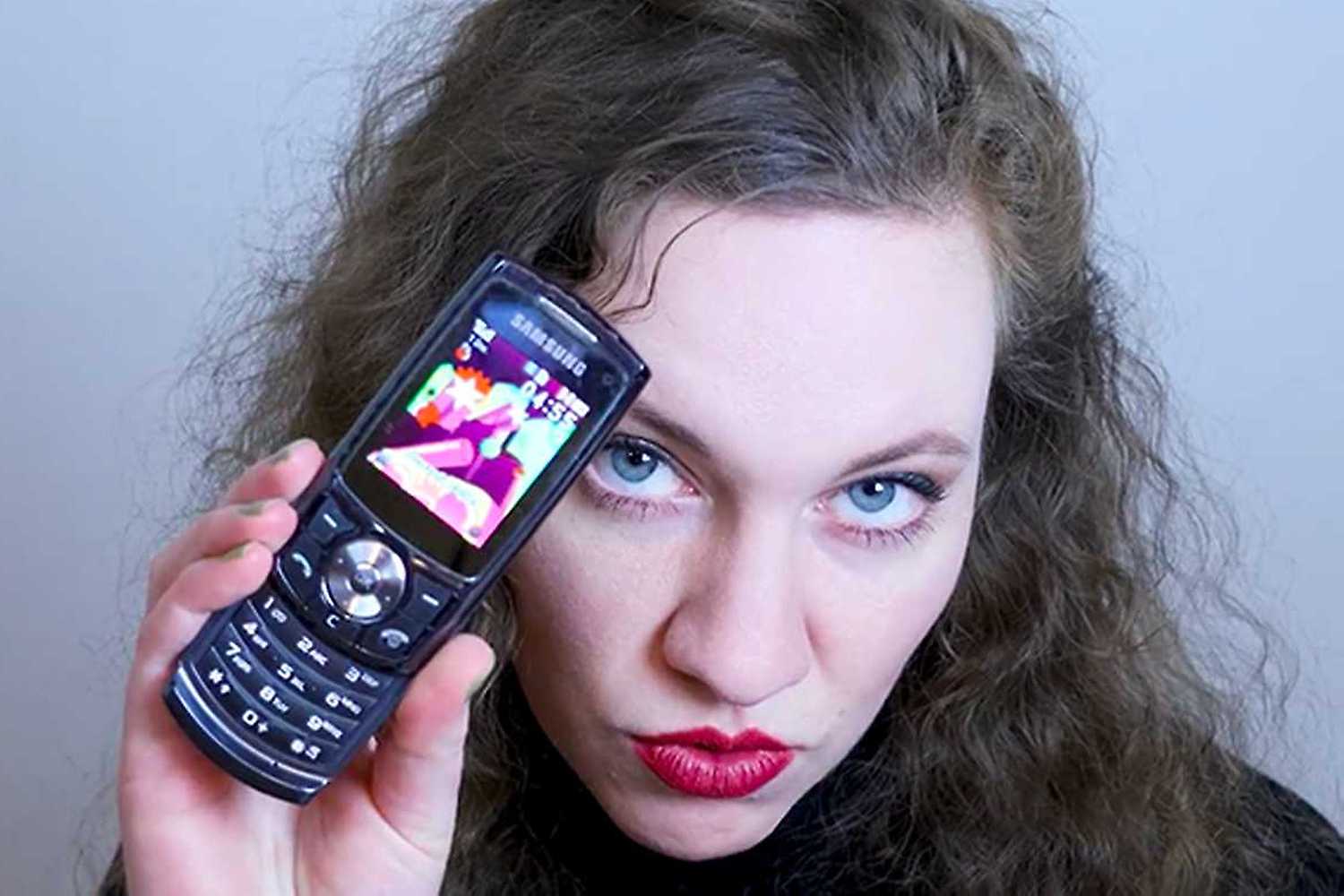 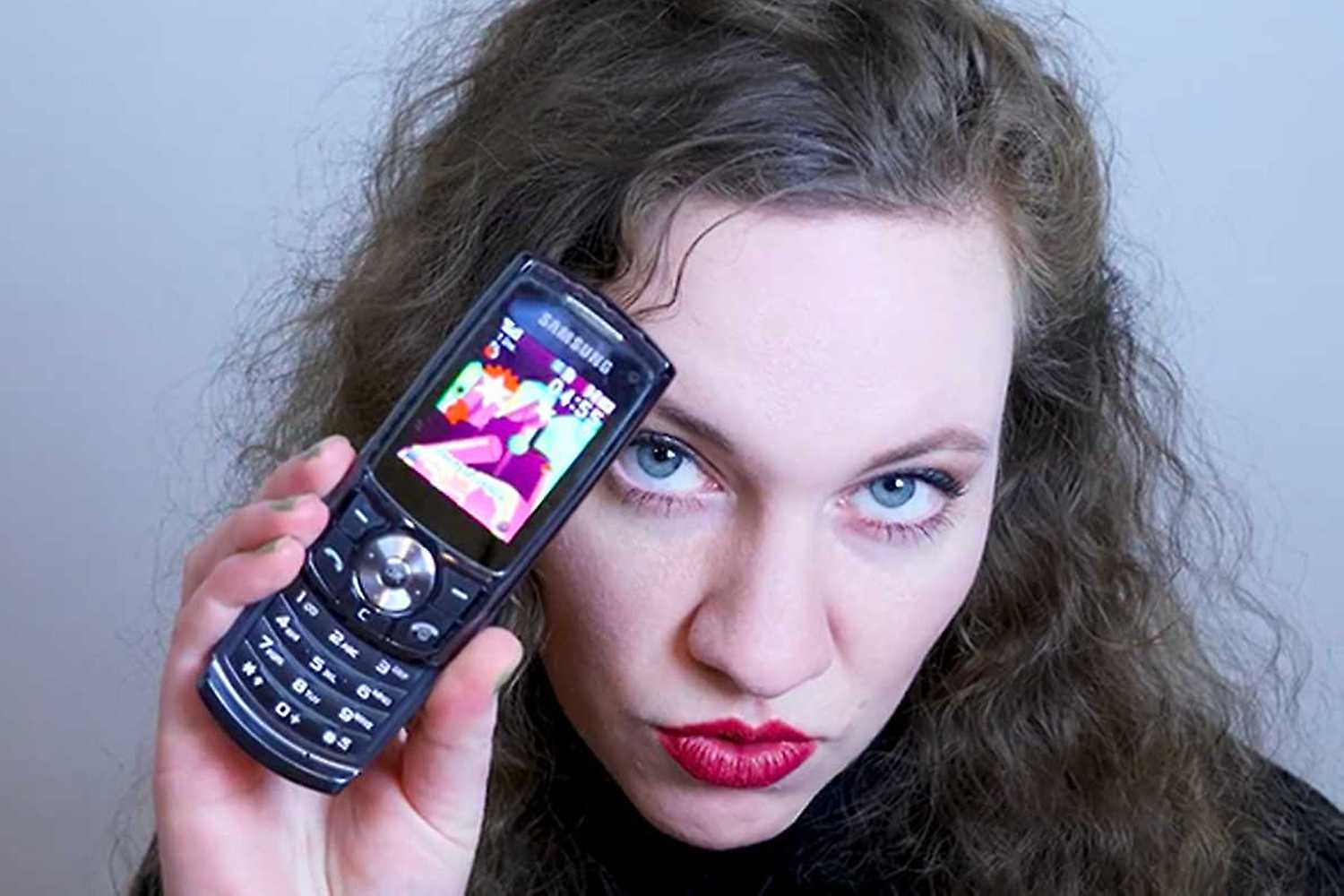 First idea about the project of photographic gallery / studio was there already in June 2002. At first just an idea, which step by step developed into a full reconstruction of an abandoned space of an old stable under the factory chimney in the historical center of Prague in Stribrna street. Gallery space, finished 2003, should have served first of all as a studio for various photographic and other art experiments, nevertheless it has developed into regular presentations of well known as well as of younger emerging artists and artistic formations. At present we organize 7-10 shows per year for Czech and foreign artists.