Future Lied To Us 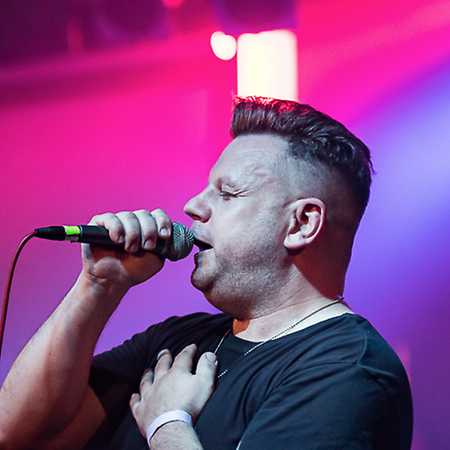 Future Lied To Us  Blue Light

What will the future bring? One might suspect one thing or another, but only the gods know certain information – if anyone at all. In any case, a new trio doesn’t have big hopes into the far future, at least that’s what their name suggests: Future Lied To Us. But actually, a happy future should be in front of the three men. At least the names of the three participants speak for this: Tom Lesczenski, Krischen Wesenberg, Vasi Vallis. If this doesn’t ring a bell yet, a view on the projects in which they have been involved so far: [:SITD:], Rotersand, Frozen Plasma / Reaper.

That looks good, but sounds even better. Stylistically, their msuic can be described as melodic, club-compatible electro pop – 15 years ago, one might have called it future pop.