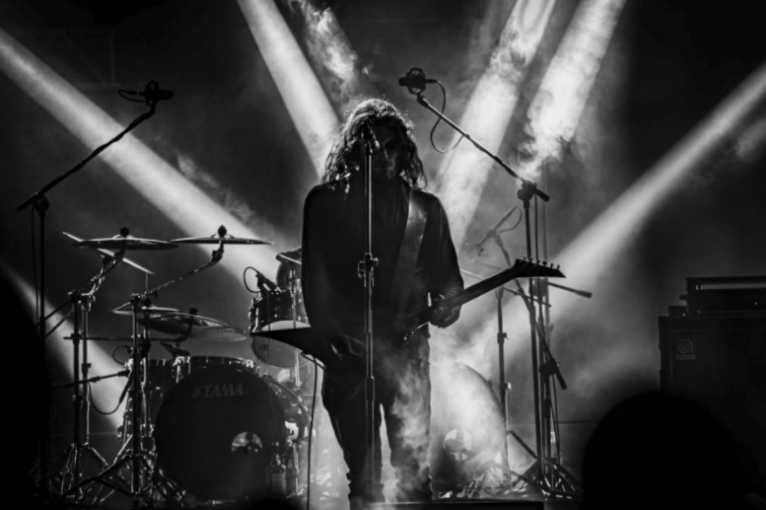 As it is known, Polish black metal stands, and one of the greatest representatives of this species is the Silesian Furia, a prominent representative of the collective Let The World Burn. Its leader, charismatic Michal “Nihil” Kuźniak, is not one of the most talkative people, does not give too many interviews, but instead speaks through music so that he is just admired. Every material of Furia is a masterpiece in itself. Both in terms of music and unique Nihil texts. The album, released in 2016, “The Moon is still in February”, was in the top of the annual summaries. Why merit? Because Nihil and the company showed imagination, courage, reluctance to stay in the place, although still in a climate quite close to hell and nihilism.