Full of Hell is an American deathgrind band active since 2009. They've released records in labels such as Profound Lore, Relapse and Neurot, showcasing material meshing together tropes of various different heavy music genres – from death metal, through hardcore, to power electronics and noise. Their approach is also reflected in the themes they explore – the burden of existence, violence in the world and the inevitable failure of the flesh. They’ve occasionally joined forces with other like-minded masochists, collaborating with fellow aggro auteurs like the Body and Merzbow, as well as releasing splits with Code Orange. 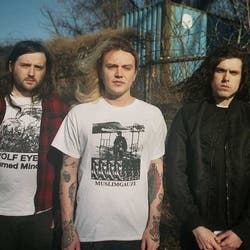 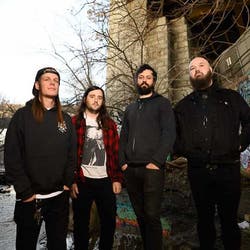 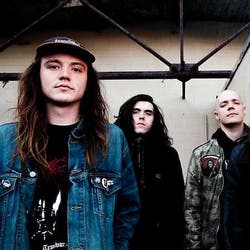 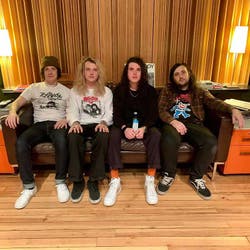