Austrian bunch From Dawn To Fall in turn is made ​​for both fans of punk rock like ultramelodického such as Panic! At the Disco or Bullet For My Valentine. Together they began in 2006 and two years later they released their first album. They opened as The Used and Rise Against. 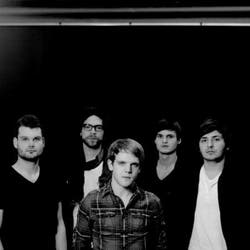 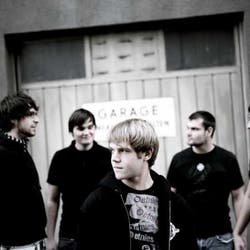