Friedemann Riehle is a German conductor. From 1992-95 and from 2009-2010, Friedemann Riehle was managing director of the Prague Opera Ball for the Prague State Opera. In 1995, Riehle was one of the people who founded the Prague Philharmonic Orchestra. With this orchestra Riehle cooperates frequently for recordings, for the Prague New Year’s Concert as well as for concerts abroad. In order to make symphonic music easily accessible for a wider audience and especially for young people, Riehle started in 1997 to cut down long symphonic movements by Anton Bruckner and Gustav Mahler to pieces of a duration of about 7 minutes. This idea inspired many conductors years later. 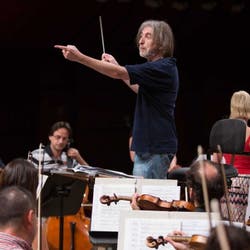 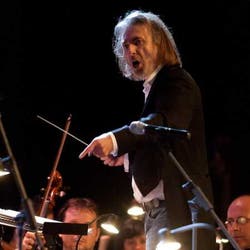