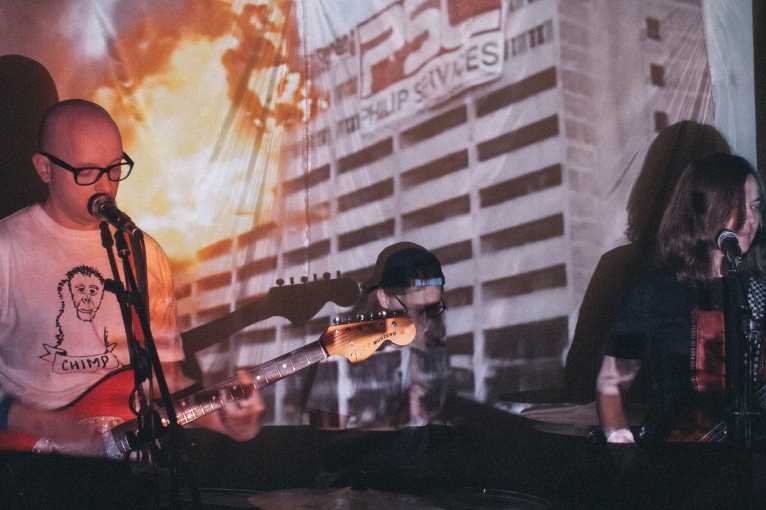 The Guiding Lights team was founded by Asia, Łukasz and Piotr to play fast, nice and loud songs. The first rehearsal took place in November 2015 in Warsaw, and the zero concert in January 2016 in the already existing Eufemia club. Since then, Guiding Lights have played many concerts in Warsaw and outside of Warsaw, including at the OFF Festival 2017.

Bastard Disco is established in 2015

a four-person band playing music from the borderland

90. Their music is influenced by groups such as