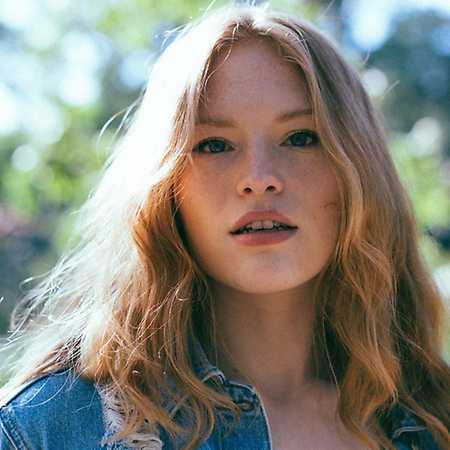 Freya Ridings  Lost Without You

Hailing from London, singer-songwriter Freya Ridings self-released her single Lost Without You, a pop ballad about an intense, regretful moment that changed her life. Her debut single Blackout received international support on radio and editorial support on Spotify. Her second single Maps, a spine-tingling cover of the classic Yeah Yeah Yeahs hit, further opened the doors for Freya as it received major support from Spotify and Zane Lowe, who added her to his #Breaking List.