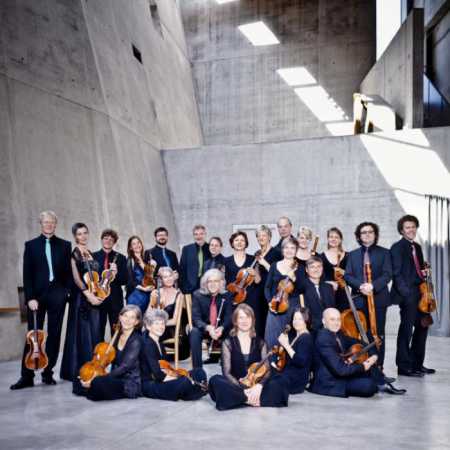 The Freiburg Baroque Orchestra is an orchestra that has specialized on a historically informed performance practice and is located in Freiburg, Germany. It plays mostly music from the 17th, 18th and the early 19th century.

Besides records and performances of the name-giving music of the Baroque time, the program is completed with classical and romantic works. There are also some excursions to New Music.

The baroque violinists Petra Müllejans and Gottfried von der Goltz share the position of the concert master. The orchestra is also directed by guest conductors such as René Jacobs, Trevor Pinnock, Philippe Herreweghe, Ton Koopman, Ivor Bolton and Pablo Heras-Casado on a regular base.

The orchestra won various prizes, among them several Echos.

The Freiburg BarockConsort has specialized on music of the 17th and early 18th century with a smaller arrangement. Comprised of members of the Baroque Orchestra, this formation has the aim to rediscover compositions aside the typical concert repertoire or to interpret known pieces from an unusual perspective.